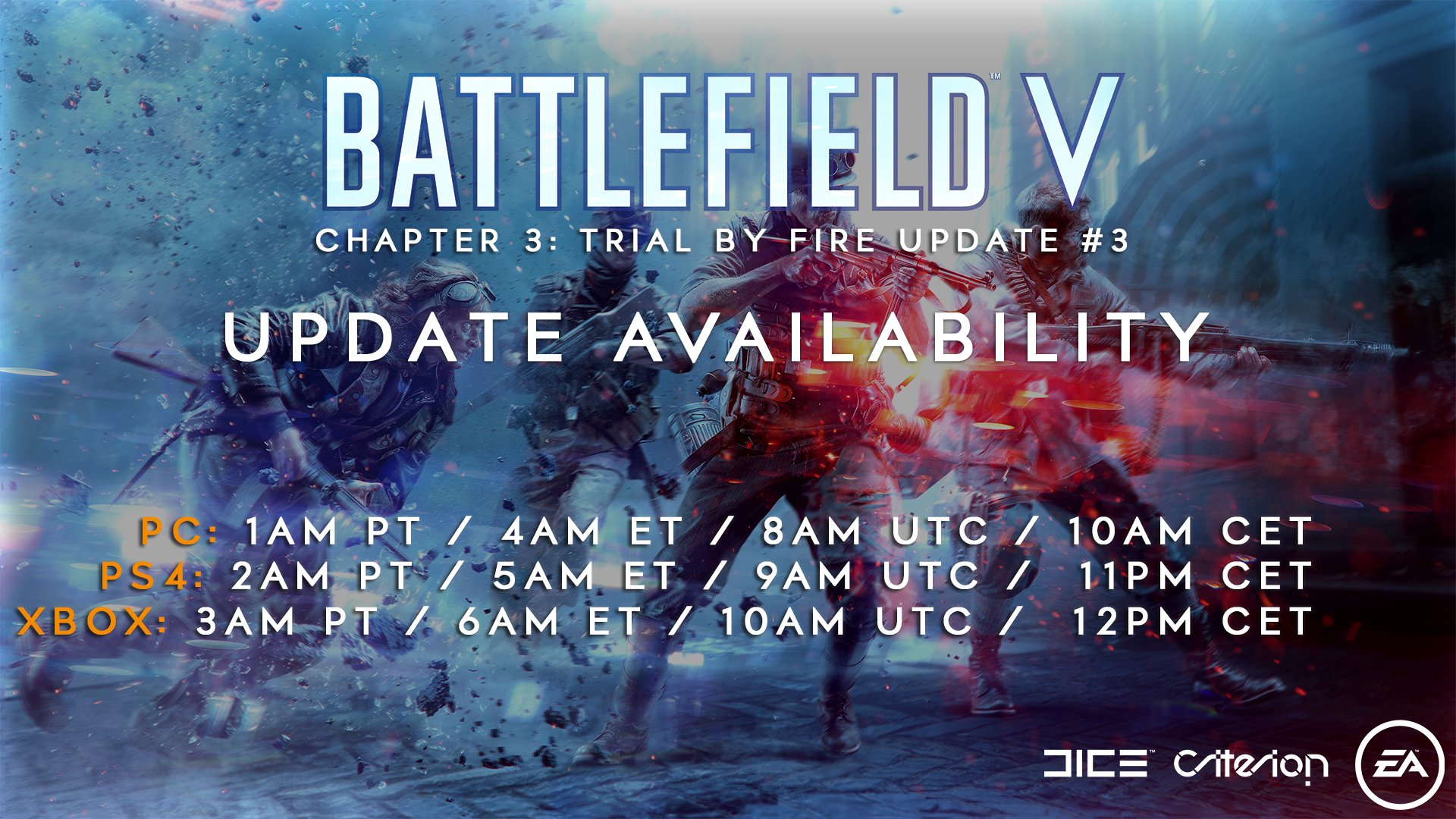 During the past few months, we’ve received a lot of feedback from players about the landing rollfeature introduced in Battlefield V. More specifically, the frustration of not having any control over it, to the point where players would just do their best to avoid a vault over obstacles that would result in a landing roll.

With this update, we are giving players full control over the landing roll with the goal to make it an interesting choice when traversing the world. This means:

We look forward to the feedback on this feature update and hope to see some creative use of the landing roll combined with the other traversal mechanics!

• Added some bushes on the upper fields to better conceal players that jump out of airplanes early.

• Changed the color of the spotting flare radius circle on the mini-map so that players won’tconfuse it with an objective area.

• Fixed a bug that could sometimes result in mouse input lag after players alt-tabbed the game or switched to windowed mode.

• The Stuka B-1 Nitrous Specialization activation has now been correctly mapped to the left D- pad button as shown in the user interface. It was previously incorrectly set to the right D- pad.